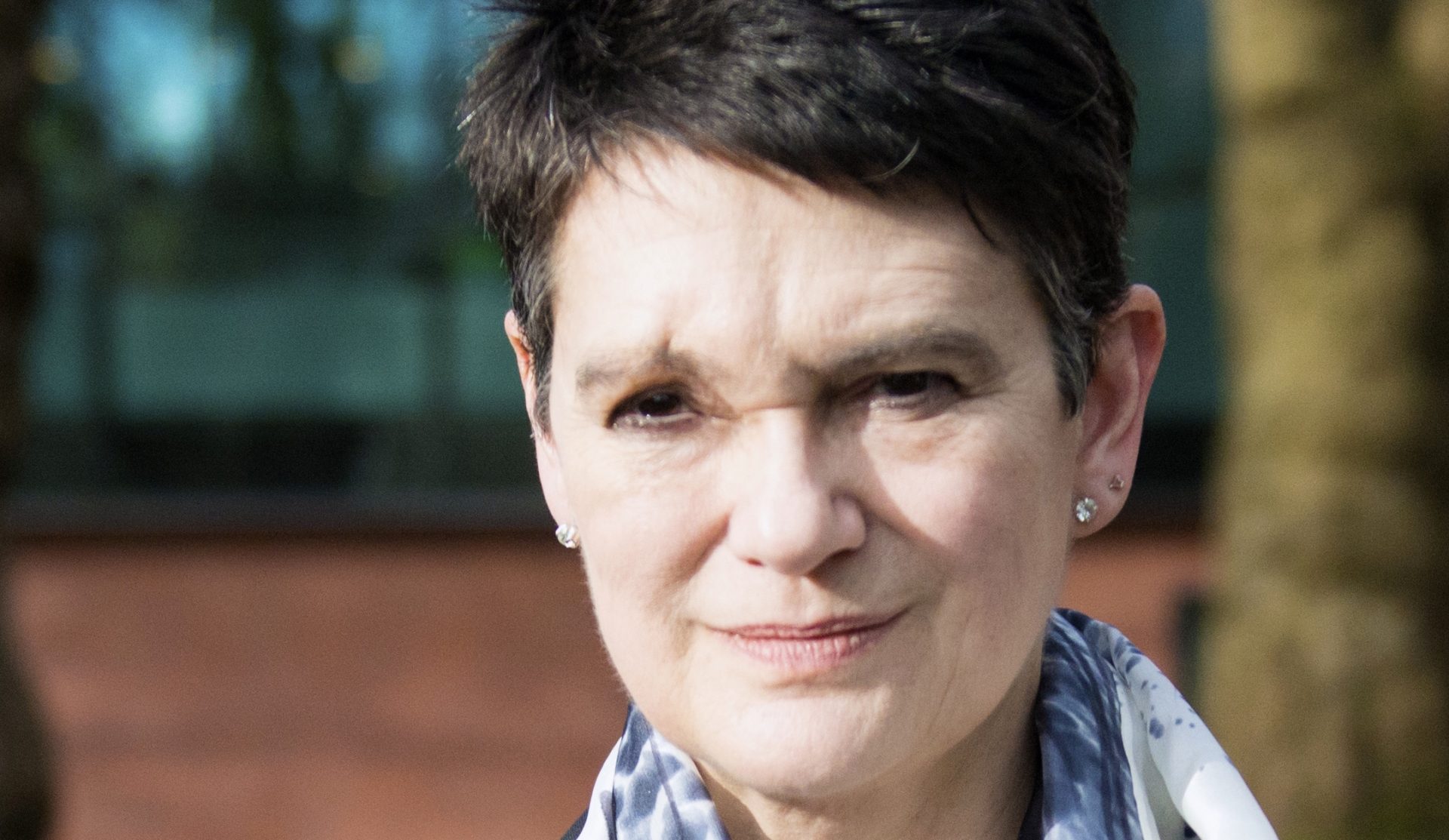 Diane Coyle is the Professor of Economics at the University of Manchester in addition to running Enlightenment Economics.  Diane is also a Fellow of the Office for National Statistics and a Member of the Natural Capital Committee.  Diane Coyle specialises in competition analysis, as well as the economics of new tech and globalisation.  Her research includes extensive work on the impacts of mobile telephony in developing countries, whilst she couples this interest as a member of the stakeholder advisory panel of EDF Energy.  Diane Coyle is also a visiting research associate at the University of Oxford’s Smith School of Enterprise and the Environment.  Diane is also the author of numerous books, with her most recent book – GDP: A Brief But Affectionate History – receiving positive reviews.  Previously, Diane Coyle was the Economics Editor of The Independent, and before that – she worked at the Treasury and in the private sector as an economist.  Diane received her PhD from Harvard, and was also awarded an OBE in 2009.  It’s an honour to be talking books with such a well respected mind.  Please enjoy my interview with Diane Coyle… 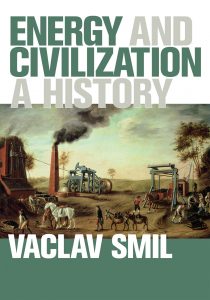 Energy and Civilization: A History by Vaclav Smil, and The 7th Function of Language by Laurent Binet. I generally have 2 on the go, one that fits in my bag and one at home.

Lord of the Rings by J.R.R. Tolkien.

A philosopher. This dream died as soon as I encountered actual philosophy at university (where I did PPE), but luckily I loved economics immediately.

My school aged self wanted to spend her days reading and writing in Parisian cafes. I’ve always been a Francophile and always wanted to write. As I do write books now, I’ve achieved half the ambition. And I suppose coffee shop culture in the UK now means I could spend my days alongside all the other people there tapping away at their laptops.

I’m not sure I’ve ever really left education, and anyway find it very hard to single out just one book. But it might be On the Origin of Species by Charles Darwin.

On journeys. On the Tube. On the train between London and Manchester, flights. I love a long haul flight, and selecting the books is the most important bit of packing. A bit in the evenings, depending on whether my husband is in to talk to instead.

I think you mean which book that I’ve read, rather than written! Perhaps The Company of Strangers by Paul Seabright as it’s such a good example of how interdisciplinarity can enrich economics. Although in a way it was The State We’re In by Will Hutton, as its success meant publishers wanted more books about economics, and that was how I got commissioned to write my first book, The Weightless World, in 1997. 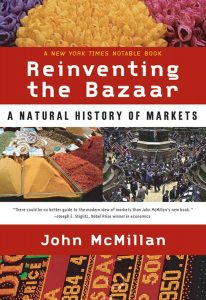 Reinventing the Bazaar by John McMillan, The Undercover Economist by Tim Harfordand my own GDP: A Brief But Affectionate History (if that’s allowed). But there’s a wide choice now. Popular economics is a genre that has grown incredibly in recent years, and it’s great to see a lot of top economists producing accessible accounts of their work.

The oeuvre of PG Woodhouse with my husband.

It will have varied over the years, but recently – as well as the John McMillan book – Red Plenty by Francis Spufford. It’s a completely brilliant read which happens to be about the formal equivalence between a perfectly centrally planned and a perfectly competitive decentralized economy. Sometimes I recommend things to friends that they don’t like. I loved the Neapolitan trilogy by Elena Ferrante as have some of my friends – but it didn’t do much for others. Similarly with Javier Marias. I love his novels but they seem to be a bit marmite-y.

Non-fiction although I read a lot of both.

I don’t think anything has ever knocked Wealth of Nations by Adam Smith off the top perch.

Welfare Economics and the Theory of the State by William Baumol. General non-fiction: The Deluge by Adam Tooze. Fiction: The Essex Serpent by Sarah Perry.

Real. I find it hard to read digital books, although I do read manuscripts and papers on my computer screen. I loathe e-readers.

At the moment, as there’s a lot of ill-informed criticism of economics around, I’d suggest Who Gets What and Why by Alvin Roth, which is a brilliant, very well-written guide to what makes markets tick and why they can be useful even in areas where you really don’t want money to play any part. Because markets are fundamentally about information, not money.

The Second Sex by Simone De Beauvoir. It made me a feminist, and also taught me how dangerously easy it is to see another category of people as ‘other’. We could do with another wave of feminism, as powerful as the late 1970s when I read The Second Sex at a formative age.

That opportunity cost is unavoidable – every choice or action rules out a counterfactual world. Or in other words, you really can’t have your cake and eat it too.

Where do I begin? I did once do a post on the top 10 books a well-educated young person should have read:, find that here.

As always, a lot of economics books, other new non-fiction and fiction, and for light relief, detective novels. I might re-read Seeing Like A State by James C. Scott, having seen it again on that old blog post.

I would never have the patience to introspect enough to write an autobiography. 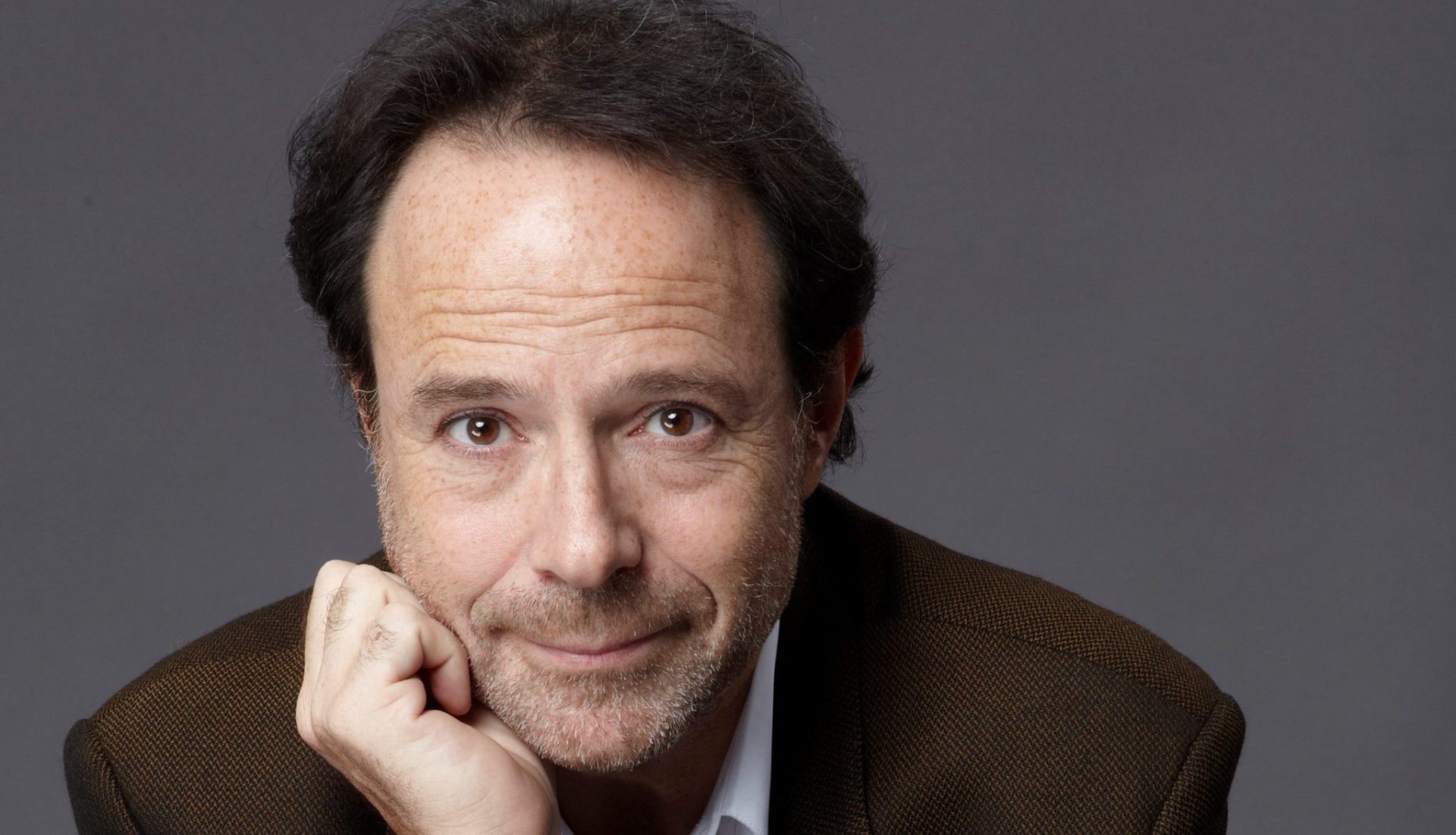 Marc Levy: Reading is a Source of Freedom