The Most Important Books on Politics

Politics is the process by which we make decisions about how to allocate resources in our society. It affects every aspect of our lives, from the food we eat to the schools our children attend. Given its importance, it is unsurprising that there is a huge body of literature dedicated to the subject. In this article, we will introduce you to the most important books on politics.

Whether you are looking to learn more about the history of political thought or to understand the current state of affairs, these books will provide you with a thorough understanding of the topic. Educating yourself on politics is essential for being an engaged and informed citizen. With that in mind, let us dive into the most important books on politics.

The Republic by Plato

The Republic by Plato is considered one of the most important books on politics. The book discusses the nature of justice and how a just society should be structured. It also tackles the issue of how individuals can harmoniously work together in order to create a beneficial society.

The book is still relevant today as it provides thought-provoking insights into human nature and the workings of a successful society. Although it was written over two thousand years ago, The Republic remains an essential text for anyone interested in politics and governance.

A Vindication of the Rights of Women by Mary Wollstonecraft

A Vindication of the Rights of Women by Mary Wollstonecraft is often cited as one of the most important books on politics. Published in 1792, the book was a response to the French Revolution and a call for equality between men and women. Wollstonecraft argued that women were not naturally inferior to men and that they should be given the same opportunities as men to pursue happiness and fulfilment.

While her ideas were radical at the time, they have since been widely accepted and have had a significant impact on political thought. Today, Wollstonecraft’s work is still highly relevant, and it continues to inspire those who fight for equality and justice.

The Prince by Niccolo Machiavelli

The Prince by Niccolo Machiavelli is one of the most important books on the topic of politics. The book is a guide for rulers on how to acquire and maintain political power. Machiavelli believed that the ends always justify the means, and he advocated for ruthless tactics in order to stay in power.

While some may see this as immoral, there is no denying that Machiavelli’s ideas are effective. The Prince is an important book because it provides insight into the dark side of politics. It is a reminder that those in power will do whatever it takes to stay there, and that sometimes the ends do justify the means.

Team of Rivals is an important book on the topic of politics for many reasons. First, the book tells the story of how Abraham Lincoln was able to successfully navigate a divided government and bring together a team of rivals to form a cabinet that was able to get things done. Second, the book provides valuable insight into the thinking and decision-making process of one of America’s greatest presidents.

Finally, the book is an excellent example of how compromise and consensus-building can be used to achieve political goals. In sum, Team of Rivals is an essential read for anyone interested in understanding the American political system.

Rules for the World by Martha Finnemore and Michael Barnett

Rules for the World is an important book on the topic of politics because it helps readers understand the role that international institutions play in global affairs. The book argues that these institutions are essential for promoting cooperation and managing conflict between nations.

Furthermore, the book provides insights into how these institutions can be improved to better serve the needs of the global community. As such, Rules for the World is an essential read for anyone interested in politics and international relations.

Second Treatise of Government by John Locke is widely considered to be one of the most important books on politics ever written. In it, Locke lays out his beliefs about natural rights and the proper role of government. He argues that people have a right to life, liberty, and property, and that government should be limited to protecting those rights.

His ideas have had a profound impact on political thought, and continue to be influential today. Second Treatise of Government is essential reading for anyone who wants to understand the origins of modern politics. It is a powerful defence of liberty, and a reminder that government exists to protect our rights, not to usurp them.

Nations and Nationalism by Ernest Gellner

Nations and Nationalism is one of the most important books on politics. It provides a comprehensive overview of the origins and development of nationalism. Gellner argues that nationalism is not an innate or natural force, but rather something that is created by social and economic conditions. He demonstrates how nationalism can be used to both unify and divide people, and how it can be harnessed for positive or negative ends.

The Communist Manifesto by Karl Marx and Frederick Engels

The Communist Manifesto is one of the most important books on politics ever written. In it, Karl Marx and Frederick Engels lay out their vision for a society in which the working class would be free from oppression and exploitation. The book had a huge impact on the development of communist thought, and its influence can still be felt today.

While much has changed since the Manifesto was first published, its core message – that workers must unite to achieve liberation – remains as relevant as ever. For anyone interested in politics, The Communist Manifesto is essential reading. It is a powerful reminder that, even in the face of overwhelming odds, we can fight for a better world.

The Politics by Aristotle

Aristotle’s book, The Politics, is widely considered to be one of the most important books ever written on the topic of politics. In it, Aristotle examines the nature of political communities and sets forth his vision of an ideal state. While his ideas are sometimes controversial, they have had a profound impact on subsequent thinkers and continue to be studied and debated today.

What makes The Politics so important is its insistence on debate and dialogue as the foundation of political life. Aristotle believed that by discussing and reasoning together, people could come to a better understanding of the common good. This approach was in marked contrast to the authoritarian regimes of his day, and it continues to resonate in our own time. In an age when democracy is under assault from many directions, The Politics reminds us of its essential value.

On Liberty by John Stuart Mill

On Liberty by John Stuart Mill is one of the most important books on politics ever written. In it, Mill argues that the only purpose for which government should exist is to protect the rights of individuals. He goes on to say that the most important of these rights is the right to liberty, which includes the freedom to think and believe as we please.

This book had a profound impact on the way we think about politics and our individual rights and liberties. It is still highly relevant today, as we continue to grapple with issues like freedom of speech and freedom of religion. The book is an essential read for anyone who wants to understand the importance of individual liberty in a free society.

Why Nations Fail by Daron Acemoglu and James A. Robinson

Why Nations Fail by Daron Acemoglu and James A. Robinson is one of the most important books on politics today. It offers a comprehensive analysis of why some nations succeed while others fail, and provides a blueprint for how to build a prosperous and inclusive society. The book is essential reading for anyone who wants to understand the complex factors that shape political outcomes.

Acemoglu and Robinson make a compelling case that economic institutions are critical to national success and that countries must create institutions that promote economic opportunity for all citizens if they want to thrive in the 21st century. Importantly, the book also shows how citizens can play a pivotal role in shaping their own destiny and offers hope for a better future for us all.

The Social Contract by Jean-Jacque Rosseau

The Social Contract by Jean-Jacque Rosseau is an important book on the topic of politics for several reasons. First, the book addresses the question of what gives government legitimacy. Rousseau argues that government legitimacy comes from the consent of the governed, which is a radical idea at the time. Second, the book promotes the idea of popular sovereignty, which is the belief that sovereignty resides with the people and not with the government. This is a key principle of modern democracy.

In a world that is increasingly shaped by politics, it is more important than ever for people to learn about the subject. There are a vast number of books on politics, covering everything from the history of political thought to contemporary issues. However, with so many titles to choose from, it can be difficult to know where to start.

To help narrow down the options, we have compiled a list of the most important books on politics. These titles offer essential insights into the workings of government and the political process and provide a foundation for understanding the complex issues that we face today. Whether you are new to the subject or simply looking to deepen your understanding, these books will give you a better grasp of the most important topic in the world.

If you enjoyed this list of the most important books on politics, you may also enjoy the best books on the Romans. 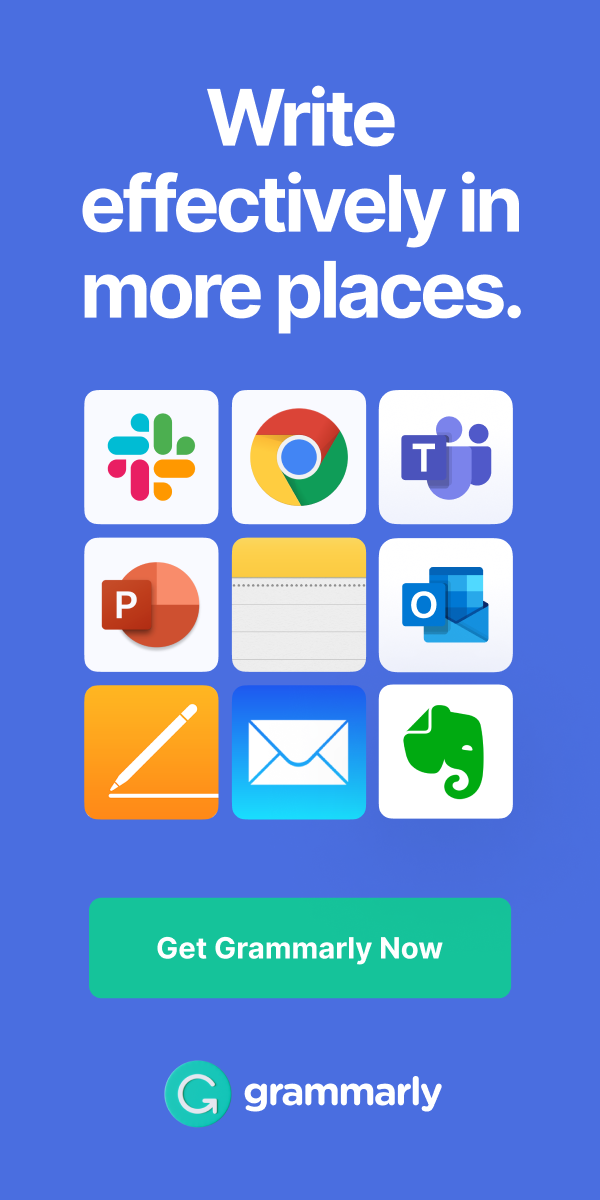 The Best Books Based on a True Story