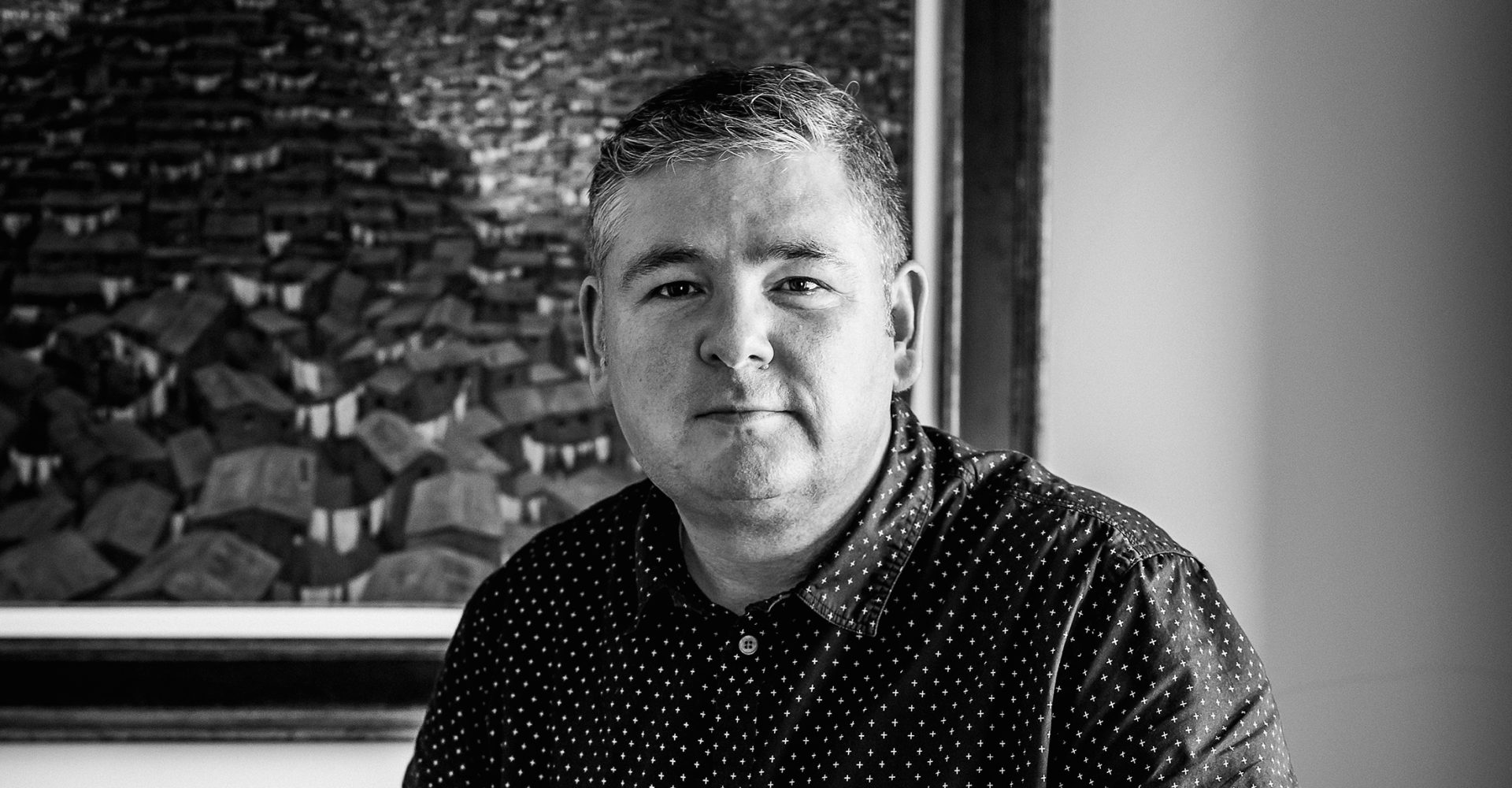 Darren Shan is the pen name of Irish author Darren O’Shaughnessy, known as a master of the horror genre.  Darren Shan began his writing career when he was just fourteen, when he purchased his first typewriter and began writing short stories, comic scripts and books that remain unfinished.  At age just 15, Darren Shan was a runner-up in a TV script writing competition from RTÉ in Ireland, with a dark comedy story entitled A Day in the Morgue. His career continued to flourish, when at aged 17 he finished his first complete novel.  After university, Darren Shan worked in a TV cable company in Limerick for two years, before going full-time as a writer at age 23.  Perhaps the most famous work of Darren Shan is his popular young adult series The Saga of Darren Shan, also known as the Cirque Du Freak series.  The series was a global success, having been translated into 31 languages, and being on sale in 39 different countries and selling a staggering 25 million copies worldwide.  I was excited to talk books with such a prolific author; please enjoy my interview with Darren Shan…

“I write horror books for teenagers.” I sometimes might add that I write for adults too, but more often than not I just leave it at that, to keep things simple.

The Brothers Karamazov by Fyodor Dostoyevsky. I mostly read contemporary fiction, but I like to read one or two of the classics every year too.

The Secret Garden by Frances Hodgson Burnett was my favourite childhood book. I became a big fan of the TV series that was made back in the 1970s, and I read the book on the back of that, and then read it again and again. I was a big Enid Blyton fan too – The Famous Five and The Secret Seven in particular – but The Secret Garden is the book that stands out the most for me.

The first story I can remember (though I can’t remember what it was about) was when I was 5 or 6 years old. I wrote it for school, and the teacher thought it was very good. As a prize, I was allowed go read it out in one of the other classes. My mother taught in the school, so her class was the obvious choice… but I had a crush on the younger sister of one of my best friends, so I went to read it out in her class instead, to impress her! That’s also probably the day when I told my first diplomatic lie, when my Mum asked me later in the day why I hadn’t gone into her class.

A writer, from a very young age, because I thought writers got all the girls! I also wanted to be lots of other things, such as a footballer, a singer, a vet. And at one point I was saving up for bionic implants so that I could become the Six Million Dollar Man. But being a writer was the thing I wanted most, and that desire strengthened in me with every passing year.

He’d be delighted that I made it, writing the stories that I wanted to write, without having to compromise along the way. But I think he’d be shocked and distressed by how few great love affairs my writing had led to!

The Secret Garden by Frances Hodgson Burnett, with the advice, “Never forget where you have come from, and why you started down this path.”

It’s changed over the years. I do a lot of my reading while travelling, and that’s remained constant, but I used to read in the evenings as well, before my son came along. Now, with less time to play with in the evenings, I’ve started reading for half an hour to an hour before going to sleep most nights.

When I get an idea, I bounce it around inside my head until I’m convinced that it’s a story I want to devote years of my life to fleshing out – that bouncing around period can be anything from a few days to many years. When I’m ready to start working on it, I jot down a rough plot outline by hand – that’s often when a lot of things come into focus. Sometimes I’ll expand on that rough plot and work things out a bit more. Other times I’ll dive straight into writing. Once I start, I power ahead until I get to the end, aiming for about 3,000 words every day. I don’t worry too much about the finer details, and if everything is working correctly – with a first draft, getting to the finishing line is my only concern. Once I’ve done that, I take a break from the book, work on other material, then return to it months (sometimes years) later, crack my knuckles, and start in on the editing and rewriting process. 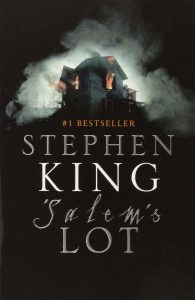 Probably Salem’s Lot by Stephen King. It was, I think,the first book for adults that I read (I was very young, no more than 10 or 11 years old), and it opened my eyes to what could be done with a novel. I saw that stories could be a lot darker and more involved than I had previously experienced, and that’s when I began starting to test myself more and push myself further as a writer.

Write as regularly as you can, because there are no short cuts – practise makes perfect. And always finish what you start – it doesn’t matter if the story is a failure – indeed, it’s important that stories fail when you’re starting out, as you need to learn from your failures in order to grow, and you can only do that if you live with them and see them through – you learn nothing by downing tools and walking away when a story isn’t working to your satisfaction.

No one book in particular, but I often recommend Jonathan Carroll, particularly his early books.

Fiction. I read the occasional non-fiction book, but the vast majority are fiction.

Well, of course it is – but first and foremost it’s fun. We get all sorts of benefits out of reading – children who read a lot for pleasure tend to do well all across the board in school – but for me the emphasis always has to be on the pleasure principle. Books are part of the entertainment industry, no nobler than video games or albums or TV shows or movies. I don’t like when people get elitist about books and airily tell children how important books are and how they should be reading more, as that will almost inevitably put a child off reading for life. Books are edgy and dangerous and sexy and rebellious. The educational benefits should be seen purely as additional extras.

Being Billy by Phil Earle. It’s a moving YA novel about a teenage boy living in a care home.

Love collecting physical books, but since I do a lot of my reading on the road, a Kindle is far easier to carry around, so many of the books I read these days are digital. To me it makes no real difference. The story is king, and the format is merely window dressing. I don’t care if a great book comes to me on paper, on a digital screen, or carved in rock.

There’s no one book for everyone. That’s the beauty of books – we all have our own favourites, and no matter how similar two people might be, their favourites will never be the same. There are many books I recommend, but one book for everyone?!? Nuh-uh! How boring would the world be if someone came along and created the perfect book? It would put the rest of us out of business! 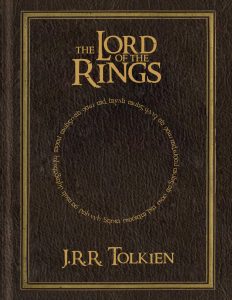 Different books have impacted on me at different times. I’ve already mentioned The Secret Garden by Frances Hodgson Burnett and Salem’s Lot by Stephen King. There are lots of others. Books Of Blood by Clive Barker made the teenage me want to push the envelope of visceral darkness as far as I could. The Land Of Laughs by Jonathan Carroll showed me that sometimes it’s better to rein in your wilder impulses. Lord Of The Rings by J.R.R. Tolkien was massive for me. The Machine Gunners by Robert Westall was a book I returned to so many times. Watchmen by Alan Moore proved to me that a graphic novel could be the equal (and better) of any traditional book. His Dark Materials by Philip Pullman encouraged me to push myself even further as a YA author. A Monster Calls by Patrick Ness made me weep like a child. There are so many others.

Are there any books you haven’t mentioned that yo feel would make your reading list?

I would include The Belgariad by David Eddings, The Adventures of Huckleberry Finn by Mark Twain, The Graveyard Book by Neil Gaiman and Boy’s Life by Robert R. McCammon.  I’d also include any books by Kurt Vonnegut, James Ellroy, Roddy Doyle and Ray Bradbury.  I’d also give mention to The Cerebus graphic novels by Dave Sim.  Loads of Stephen King books.  So many, many more.

I never plan ahead. I have a big collection of books that I haven’t yet read, which I dip in and out of at random, and I also respond to recommendations made by friends, fans, booksellers, librarians.

I already did – it was called Cirque Du Freak! 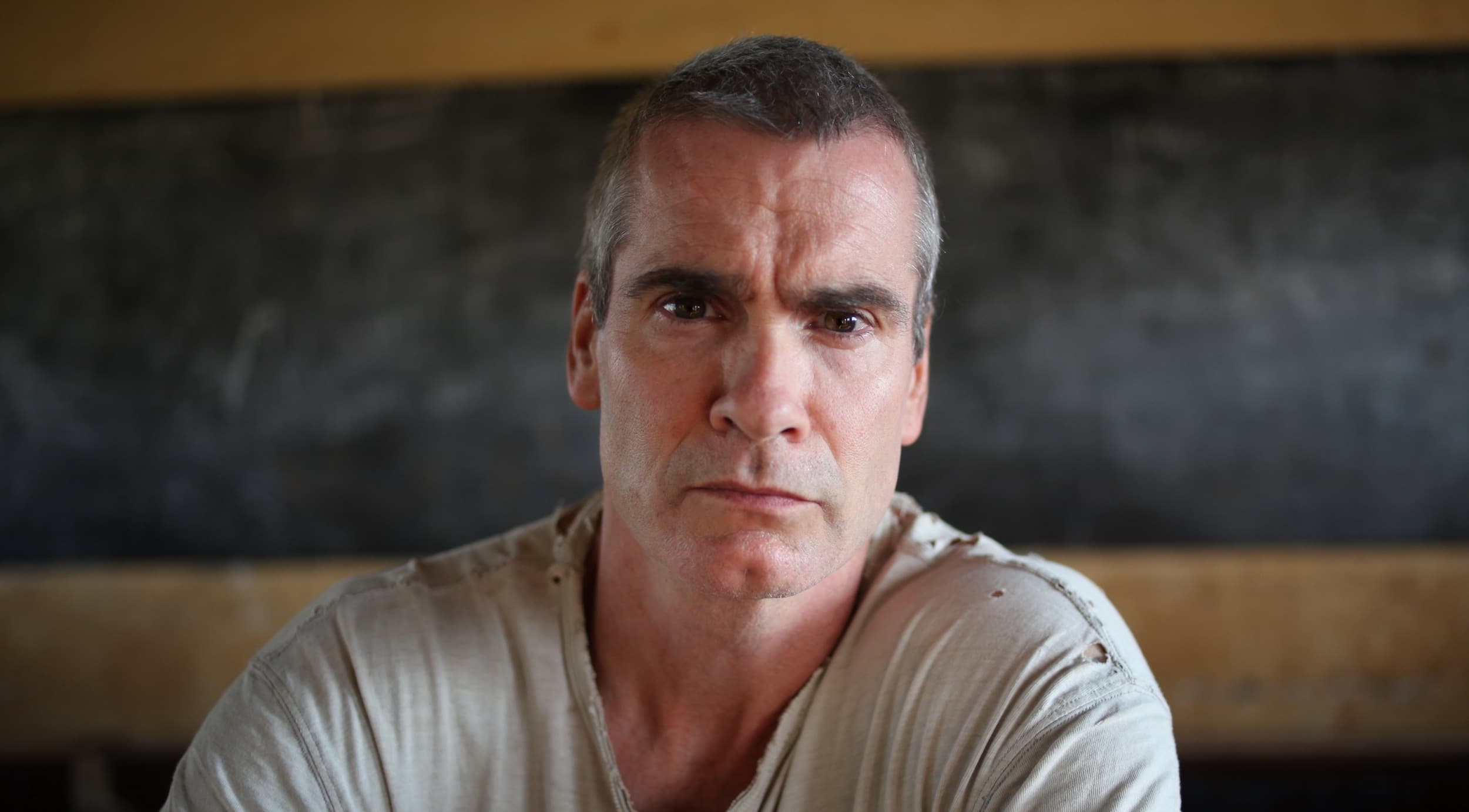