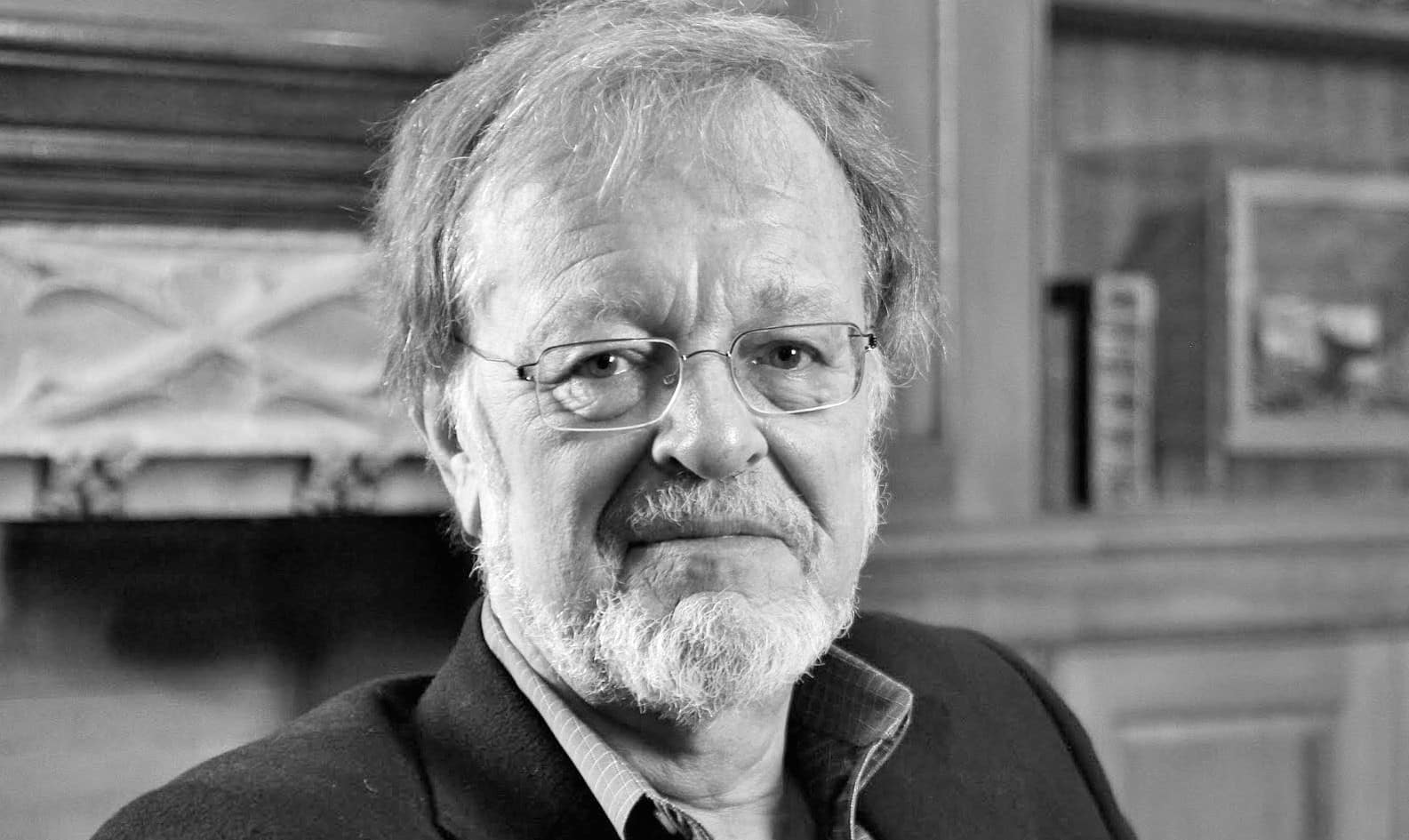 Bernard Cornwell, OBE, is best known as an author of novels about the Napoleonic Wars, in particular the tales of his most famous character, Richard Sharpe.  Bernard has authored five series of historical novels, and a further series of contemporary  thriller novels.  He is famous for the historical accuracy of his books, going so far as explaining how his novel matches or differs from the actual historical event in each.  Given the popularity of Bernard’s novels, he has had two of his series adapted for TV.  The first is the Sharpe television series on ITV, the second was The Last Kingdom on BBC.  I was excited to have the chance to speak with an author as prolific and highly regarded as Bernard Cornwell.  His reading list is fascinating, so please do enjoy my interview with the one and only Bernard Cornwell…

I tell them I’m a writer and then wait, with a certain amount of dread, for the next question which is usually, ‘have I read any of your books?’.  To which the only possible answer is ‘How the hell would I know?’. 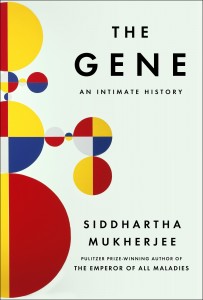 The Gene: An Intimate History by Siddhartha Mukherjee.  It’s beautifully written and makes a highly technical subject accessible. It also gave me an idea that will make a whole chapter in my next book and no, I’m not telling.

The Bible. It was a horrible childhood, but on the other hand there’s a great advantage in having had the King James Version of the Bible hammered into the brain because it’s a great manual of style.

He wouldn’t believe it.

Letter to a Christian Nation by Sam Harris. I very much like Christopher Hitchen’s furious assault on Christianity in God is Not Great, but Sam Harris is reasonable, gentle and, because of that, more likely to persuade.

Any time, any place, all the time. For amusement, and failing anything else to read, I keep Dictionary of Sects, Heresies, Ecclesiastical Parties, and Schools Of Religious Thought by John Henry Blunt in the bathroom.

The first one I wrote! If that had failed there wouldn’t have been a second, or third or, for that matter, a fifty-fifth. 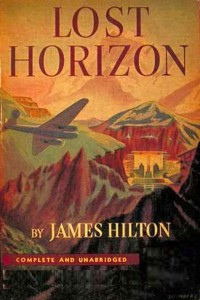 Lost Horizons by James Hilton, my wife’s favourite. She’s a romantic pacifist Episcopalian yoga-teacher, but loyally reads my books and then re-reads Lost Horizons to restore her faith in humanity.

Non-fiction, or that’s what I find myself reading most of the time, though I do have an addiction to the well-written police procedural and will drop anything to read John Sandford’s newest.

It’s invidious to pick one! But I spend my summers on stage in a small Cape-Cod repertory theatre where, this year, I played Prospero, so I’ll pick The Year of Lear: Shakespeare in 1606 by James Shapiro, but an honourable mention must go to Pacific Crucible: War at Sea in the Pacific, 1941-1942 by Ian W. Toll, the first of a superb trilogy on World War II in the Pacific.

I prefer the real. Books do furnish a room, as Anthony Powell wrote. But for travel? The iPad is a godsend. I once joined two friends in a small boat to cross the Atlantic and the book bag we carried aboard almost sunk the boat.

Any book which opposes such universal prescriptions. 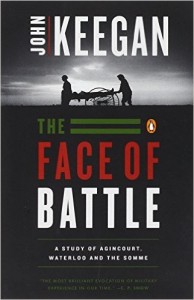 The Face of Battle: A Study of Agincourt, Waterloo, and the Somme by John Keegan.  It changed forever the way that Military History is written.

About a thousand.  But how sad it was that Terry Pratchett died, I do miss his wonderful books.

I don’t make such plans, sorry.

It wouldn’t, it would mean revisiting my childhood, so it isn’t going to happen.